Lawyers vs AI : All Bar none?

In Humans vs Ai we take a look at a particular skill and ask "Who is better at this, humans or artificial intelligence?"

We hear a lot about how blue collar jobs are under threat from advancements in AI, but could the robots be coming for the most white collar of jobs too? Ai Works takes a look to see if Lawyers should be looking over their shoulders.

This title was bestowed upon Sir Luckhoo due to his remarkable streak of 245 successive murder-charge acquittals between 1940 - 1985. 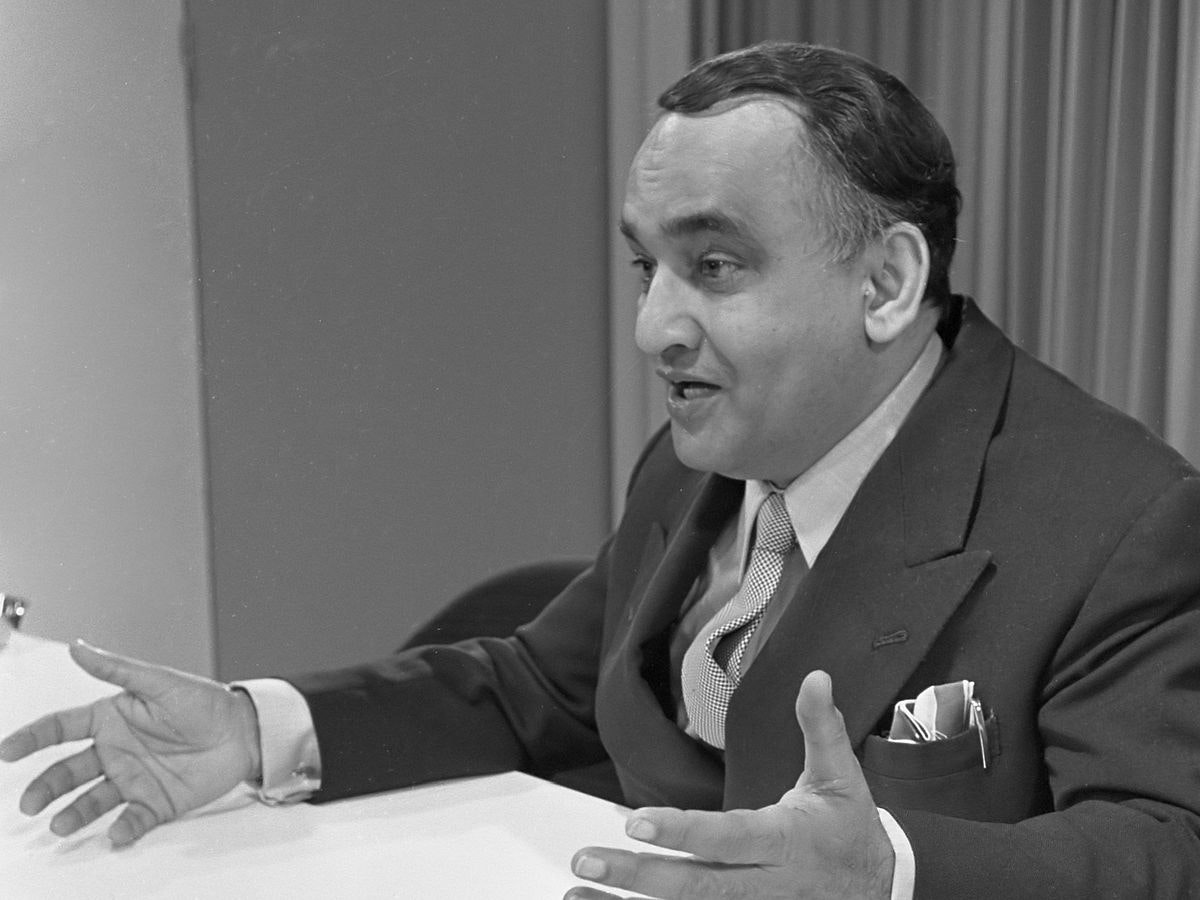 Luckhoo's was an interesting and varied life: initially studying medicine, he found he had no stomach for surgery and switched to the Bar in England. He returned to his native Guyana where he founded his solicitors practice wherein he enjoyed his exceptional streak for murder charge acquittals. He served as Mayor of Georgetown, was knighted (twice) and later in life became an evangelical Christian, founding Luckhoo Ministries in Texas.

His unparalleled success as a lawyer has been attributed to his unique powers of persuasion. When describing Luckhoo's approach to convincing a jury, his biographer writes:

"Pick out two individuals. Look for one who is nodding his head and seems to be agreeing with you; then seek out another who is turning his head away because you do not convince him. Speak first to the one who is nodding. When you think you have won him over completely, move on to the one who appears dubious. Concentrate on him, look him in the eye make him feel that you are eschewing everything else to hold his attention because the life of your client is in his hands and that he must be convinced, as he ought to be convinced, that your man is innocent and deserves an acquittal."

This powers of persuasion were put to good use when, over the radio, he managed to talk the infamous cult leader Jim Jones (his client!) down from a mass suicide over a custody battle. Sadly long-term, Jones still orchestrated a mass tragedy but it is a testament to Luckhoo's persuasive powers that he was able to talk the maniac down.

While the world has yet to see a robotic lawyer pacing up and down in front of a jury, AI adoption in the legal profession has begun.

In the UK, the Serious Fraud Office recently began using a "robot" to scan their documents for legal professional privilege content. This is work that would usually be handled by a barrister, combing over the documents manually.

The software, (Axcelerate by OpenText) was able to conduct this work 2000 times faster than a human.

But what would happen if a human lawyer had to compete with an AI directly? Could AI software outperform human lawyers?

Well, lawtech startup LawGeex certainly thinks so (not that they're biased, mind you!)

They pitted 20 US Lawyers from the likes of Goldman Sachs and Alston & Bird against their AI algorithm and tasked them with reviewing 5 Non Disclosure Agreements and spotting risks.

The results? Well its not looking good for the humans.

It's worth noting that the top performing lawyer also achieved 94% accuracy as well, so at least based on accuracy there are some human lawyers who can compete with AI

However, when you factor in time taken, the AI blows the humans out of the water. It did that in a mere 26 seconds compared to an average of 92 minutes for the lawyers.

And who wouldn't rather have their lawyer bill them for 26 seconds work than 92 minutes!

Well, this one looks pretty clear-cut. We may be some years away from a robot lawyer who can convince a jury to the extent that Sir Lionel Luckhoo could but when it comes to reading through dense documents and comprehending the legalize it seems AI can be far quicker and more effective than even the best human lawyers. 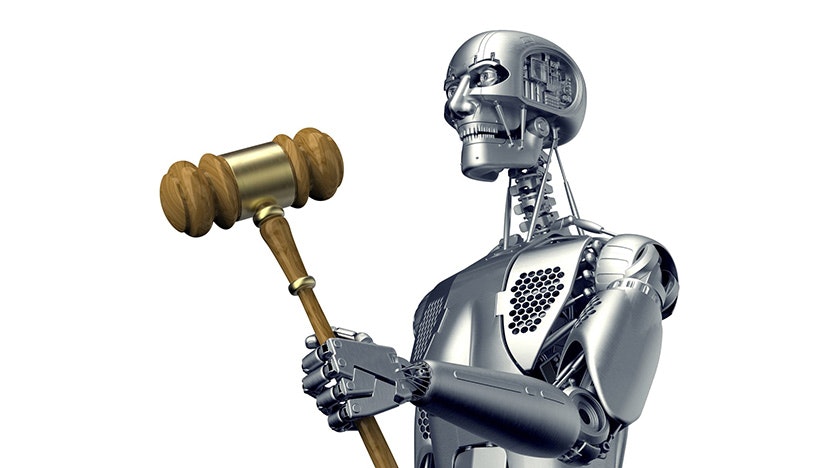 coming to a courtroom near you...

And, with AI now able to convincingly ring up your hairdresser and book an appointment for you maybe it won't be too long until the only thing saving you from prison is a jury of your peers and a charismatic robot.

We asked our followers on Twitter, and the winner was....AI! Tune in to next weeks article to see if there is a clear winner between Fantasy Footballers and AI.