Each week we'll look at a different topic, and you can catch the latest one in our weekly newsletter, so sign up here

The end of the Premier League season also sees the end of a tense season in Fantasy Football. With the select few winning bragging rights in offices across the country and the rest of us left to lick our wounds and claim "next year will be our year", Ai Works asks the question, "Would I be better off letting an AI pick my team?"

(oh, and to allay any confusion for our US readers, we are talking association football (soccer) here. You know, actual football)

Emerging in the UK in the early 90's, Fantasy Football has become enormously popular. The days of scouring an exhaustive list of players on the back pages of a newspaper and posting your team selection have been replaced by a need to constantly upgrade and update your team via an app, with the top performing players devoting huge swathes of their time to stay ahead of the competition.

With your points in the game being gained by the players' performance in real life, fantasy managers must commit to keeping constantly updated with the weekly goings on in the football world.

While there are numerous Fantasy Football sites out there, the most popular remains to Premier League's official competition, which attracted almost 6 Million players globally this season.

And top of the pile this year was Tanzania's Yusuf Sheikh who enjoyed a final day surge to seize the crown by only 8 points, totaling 2512 points for the season. It represents a remarkable turnaround for Yusuf and is an increase over a million places from his performance last season!

So congratulations to Yusuf, but how would he fare against an AI?

Well that question may have been answered by researchers at Southampton University.

Their machine learning algorithms utilize Bayesian Machine Learning techniques and a combinatorial optimization algorithm to select players and tweak the team on a weekly basis.

Which will no doubt be a delight to the Southampton based researchers whose team endured a torrid season on the pitch!

If, like Yusuf, you are a top fantasy football player then you will probably be more concerned with outperforming your fellow humans next season.

However, for the other 99% percent of us, we may well be playing catch up to an algorithm next season!

It's not all doom and gloom though: at there isn't an AI AI that can come up with awesome pun related team names (Boom Xhaka Laca, anyone?).

At least for now.

We asked our followers on Twitter, and the winner was AI! Tune in to next weeks article to see if there is a clear winner between Chefs and AI. 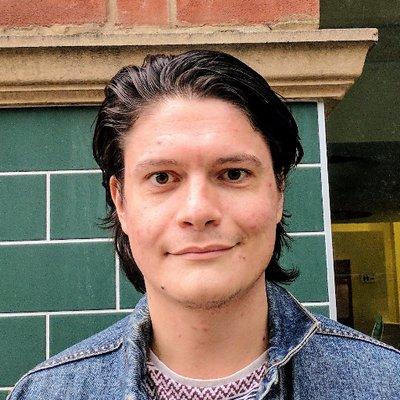 How To Negotiate A Better Salary In Tech
Adam Dangoor

Why Every Developer Should Learn Data Oriented Programming
Mihaela Popa

10 Ways to Get Better at Bug-Fixing
Angela Sanderson

Attention is the New Cash
Roberto

Why You Should Learn Functional Programming
Marty Stumpf

cosmos / ibc
Do we need a recency bound on consensus state in the connection handshake?
cosmos / ibc