In the past, I have used Tensorflow Object Detection API to implement object detection with the output being bounding boxes around different objects of interest in the image. For more please look at my article. Tensorflow recently added new functionality and now we can extend the API to determine pixel by pixel location of objects of interest. See example below:

The code is on my Github.

Instance segmentation is an extension of object detection, where a binary mask (i.e. object vs. background) is associated with every bounding box. This allows for more fine-grained information about the extent of the object within the box.

So when would we need this extra granularity? Some examples that come to mind are:

There are several algorithms that implement instance segmentation but the one used by Tensorflow Object Detection API is Mask RCNN.

Lets start with a gentle introduction to Mask RCNN.

Faster RCNN is a very good algorithm that is used for object detection. Faster R-CNN consists of two stages. The first stage, called a Region Proposal Network (RPN), proposes candidate object bounding boxes. The second stage, which is in essence Fast R-CNN, extracts features using RoIPool from each candidate box and performs classification and bounding-box regression. The features used by both stages can be shared for faster inference.

Mask R-CNN is conceptually simple: Faster R-CNN has two outputs for each candidate object, a class label and a bounding-box offset; to this we add a third branch that outputs the object mask — which is a binary mask that indicates the pixels where the object is in the bounding box. But the additional mask output is distinct from the class and box outputs, requiring extraction of much finer spatial layout of an object. To do this Mask RCNN uses the Fully Convolution NetworkMask RCNN Paper (FCN) described below. 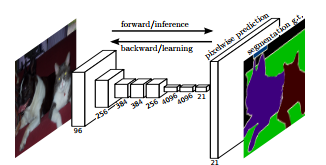 FCN is a popular algorithm for doing semantic segmentation. This model uses various blocks of convolution and max pool layers to first decompress an image to 1/32th of its original size. It then makes a class prediction at this level of granularity. Finally it uses up sampling and deconvolution layers to resize the image to its original dimensions.

So in short we can say that Mask RCNN combines the two networks — Faster RCNN and FCN in one mega architecture. The loss function for the model is the total loss in doing classification, generating bounding box and generating the mask.

Mask RCNN has a couple of additional improvements that make it much more accurate than FCN. You can read more about them in their paper.

To test this model on images, you can leverage the code shared on the tensorflow website. I tested their most lightweight model — mask_rcnn_inception_v2_coco. Just download the model and upgrade to tensorflow 1.5 (this is important!). See sample result below: 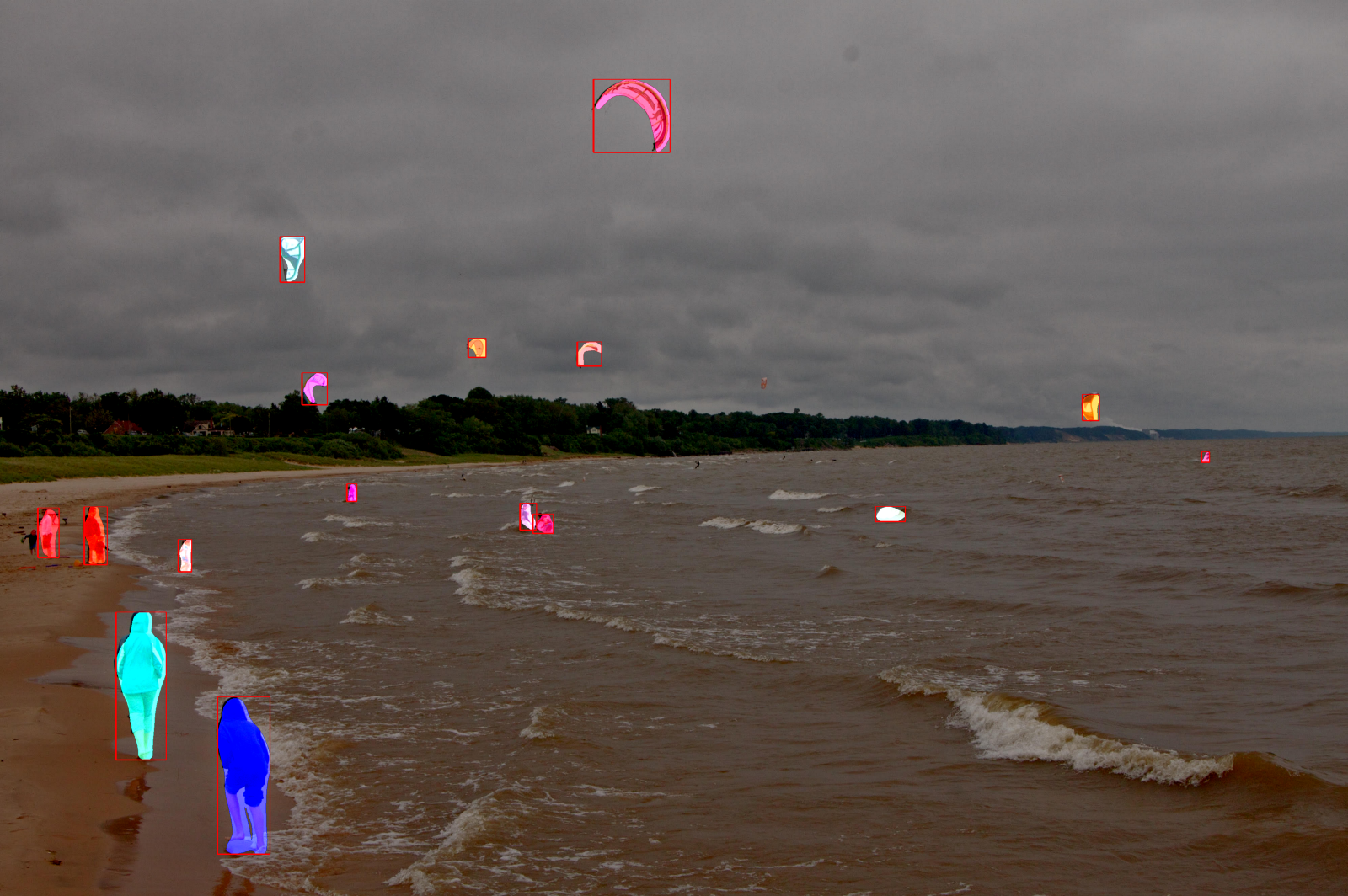 The main steps are:

Next Steps Couple of additional ideas for further exploration of this API:

Other writings from Priya here!

Did you like this article?
See other articles by