With recent Star Wars movie Solo opening to lukewarm reviews and a decidedly average box office taking, are we heading for Sci-Fi fatigue? And with even critically praised masterpieces such as Blade Runner 2049 failing to draw in the punters, should studios just give up and let an AI write their scripts? Ai Works takes a look 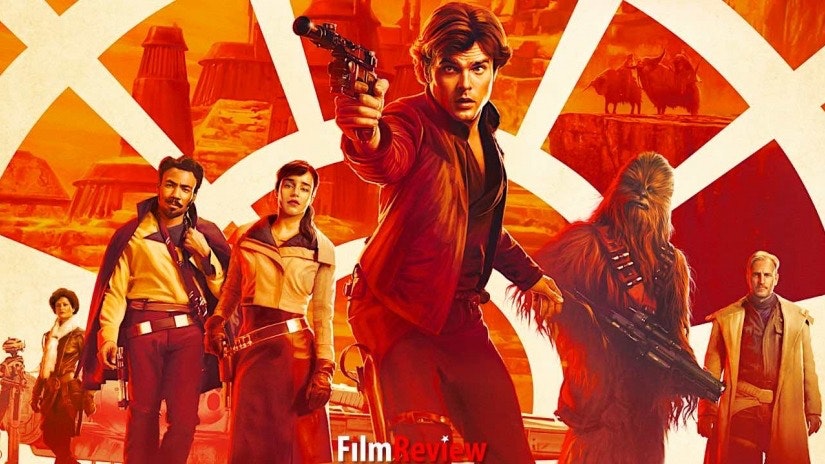 Can an AI write a movie?

Goodwin built an AI called Benjamin, an LSTM recurrent neural network, preferring it to a Markov chain due to its ability to generate coherent sentences and paragraph. The training data? Whole scripts from Sci-Fi classics, including Alien and Bladerunner. (And, bizarrely, Silver Linings Playbook)

Interestingly, the AI struggled most with proper names, due to their relative complexity compared to regular words. A human hand was needed to change the character names in the script as Benjamin had bizarrely created two character who shared the name, H (this writer thinks Benjamin might have just been making a sly Big Lebowski reference but whatever, genius is never appreciated in its lifetime)

The result was a script which you can check out [here](https://www.docdroid.net/lCZ2fPA/sunspring-final.pdf# page=3)

Sharp then cast the film with real actors (including Silicon Valley's Thomas Middleditch and Vikings' Elisabeth Gray and directed a short film using the script.

But was it any good? You can decide for yourself by watching it here and check out our thoughts below.

Is Sunspring any good?

The film opens with a high concept explanation of the premise then cuts to a rather tense conversation between the characters H and H2 which is interrupted by C (Humphrey Ker), and a love triangle is hinted at. The dialogue is somewhat strange and, context-free and doesn't immediately jump out as sci-fi. The vibe is generally more cobbled together student theatre than hard sci-fi. 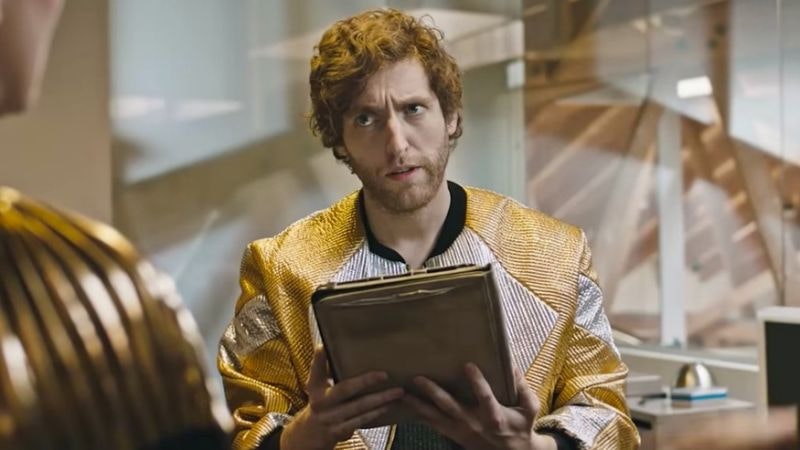 At one point the baffled H exclaims

"I don't know what you're talking about"

and it's easy to sympathize.

There's a dialogue-free moment where our hero contemplates suicide before jumping through a black hole. Given that the opening dialogue was rather genre-light I presumed this had been added by the directors to "Sci-Fi it up a bit". I presumed wrong. It's taken directly from the stage directions.

It's utterly bizarre, and even seemingly film festival baiting tricks like having H drag the camera (and the 4th wall with it) around the set were taken verbatim from the script.

The end result isn't entirely coherent but it's certainly engaging, and I would definitely recommend it for novelty value alone.

The end result certainly isn't coherent enough to cause any Hollywood writers to fear for their jobs. However, it certainly has won some people over

The creators entered the film into Sci-Fi London, a short film festival and the panel of (human) judges placed it in the top 10 films that year!

The overall winner was decided by a public vote which Benjamin, the AI who wrote the script, may have had some influence in, after being instructed to [vote for itself tens of thousands of times](https://singularityhub.com/2016/06/10/an-ai-wrote-this-short-film-and-its-surprisingly-entertaining-2/# sm.0001o1jlfr83yf1qzcx1lp2sf491k)

So, for now, artificial intelligence is much better at rigging film festivals than winning them. However, it is able to glean the core concept of great sci fi: people having seemingly everyday conversations in futuristic settings. It is the very human conversations in fantastical high concept settings that enable us to relate to sci fi characters, and have the mirror turned back on us and our own present day society. If an AI is able to write a script that features a couple bickering before one of them leaps through a blackhole then perhaps it is closer to perfecting the art of writing great Science Fiction than we might think

We asked our followers on Twitter, and the winner was humans! Tune in to next weeks article to see if there is a clear winner between Ad Execs and AI.