Hello there, it’s the holiday season and what better reference to use than this? Imagine yourself walking the snow ridden streets or just a cold afternoon, after months of staying at a place, you’re getting a chance to escape, loose yourself and explore the market place with all sorts of things you can think of this holiday season, that feeling of love & warmth in the air and the excitement of sending out & receiving gifts, my favourite part is the chocolate cake, can’t let that one go😆

Now, in this Disneyland-like affair there’s just so much to look up to. Confused? How is this even remotely related to tech? Hold on, just like you’ve got so many exciting things to choose from, you’ve come across several languages, frameworks and libraries to choose to do the same job. Personally, it was heck of a decision for me to make up my mind to stick to one! But actually I’ve realised it’s not all that black and white. Actually, it’s kind of grey. Each language, framework and library has a reason for its existence, they were brought to life to get a job done at a particular point in time for a particular task. I started out with Java, I knew it had been used for game development when I learnt it because that brewing hot beverage in a cup symbol appeared every time before I played them, although I’ve never used them for game development. Then, I were introduced to C which had a tad bit different syntax from Java but it was kind of Okayish to get through my sem classes with an A grade in the concluding lab alongside the course. Then on, I came to know about FAANG/MAANG and quickly became obsessed with the YT videos of people who got in there through CP. They had a language in common, atleast here in India, C++, when I started learning it, I realised it was kind of not the easiest language to pick up but definitely rewarding if you got hold of it. So, I continued following this language until I could pass the LinkedIn Assessment, which btw took me 2 attempts. I don’t know why but I set that as the standard to test my knowledge instead of actually applying it to projects/Open source. I mean, who does that🤷🏻‍♀️ 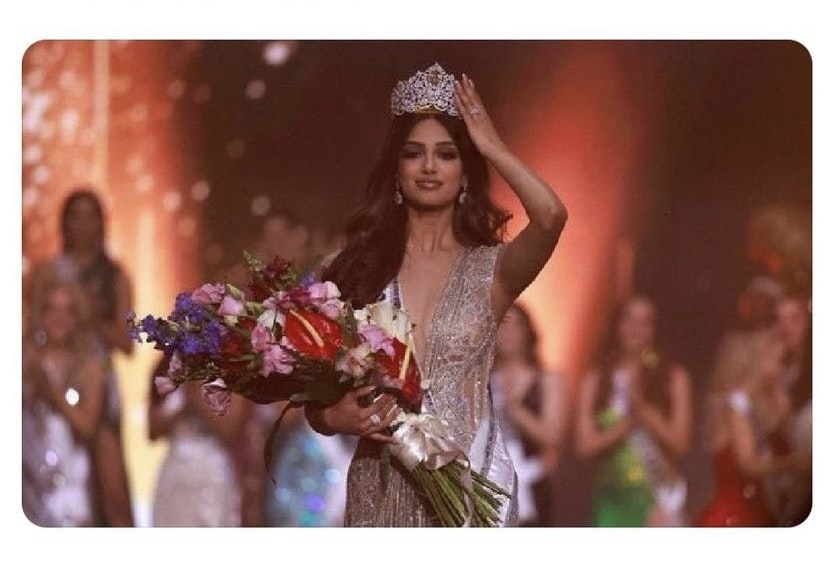 Me after doing the unproductive part lol!

Remember about the fancy things on the shelves in the marketplace we saw earlier? The tech stacks in Web Development and open source looked exactly like that to me. There are so many of them and all are good at relevant places of implementation. For eg, C++ might be fast and the space-handling in pretty good here but Python is much more readable, and much more friendly in terms of Object-Orientation and the code-length. And then of course there are these cool libraries that save on your efforts and minimises your code length while being quite efficient in the task execution. I’m totally guilty of skipping to and forth from one to the other. But, I did that in different areas according to the requirements which worked for me. I mean I learned JavaScript for front-end but learned python with django rather than express for back-end because I had to contribute to a code base that used python as it did a better job. Similarly, I had to learn Rust & Typscript because it was the language in which the codebase was written while contributing to an open-source project. All these languages and frameworks are meant to do one job just like those different gifts and the whole setting was to make you feel at home, even if completely different in terms of then syntax, usage,etc. The point is that there is no one size fits all here and it’s totally okay. Rather, these have been customised according to the requirements of the task at hand so there is no one language or framework better than the other. They have to work synchronously, which obviously depends on the purpose of application and that’s when the magic happens and you see & feel something surreal! So, it’s never a hard n fast rule to stick to one unless you’re doing the same job in different languages just to figure out which is better like building a react native and a flutter app to test which one is better for developing mobile applications. That is something you should worry about. I mean you can always choose, to quote it from a P!nk song,

I wish someone would have told me that this life is ours to choose No one's handing you the keys or a book with all the rules The little that I know I'll tell to you…..

Yeah, you heard her, I tried to code the same damn thing in different languages and spent so much time nit picking until I realised I need them all but there’s a time and place for them. Till then, I’ll just use whatever gets the job done, which is to write GOOD CODE. So, tech should be positively overwhelming and not negatively, that ain’t allowed here. Happy Holidays!

Also Note that this is not applicable for Interviews because you’ll have to focus one mastering one skill to be able to showcase your skill set according to the job description. I ain’t no expert but This is just to prevent anyone like me to overcome the overwhelming feeling when starting out on this beautiful journey. Happy Coding!

Writing this down to remind myself if I forget it again. Comment down your perspective, would love to hear!

Work in the process: )

See other articles by Nayana