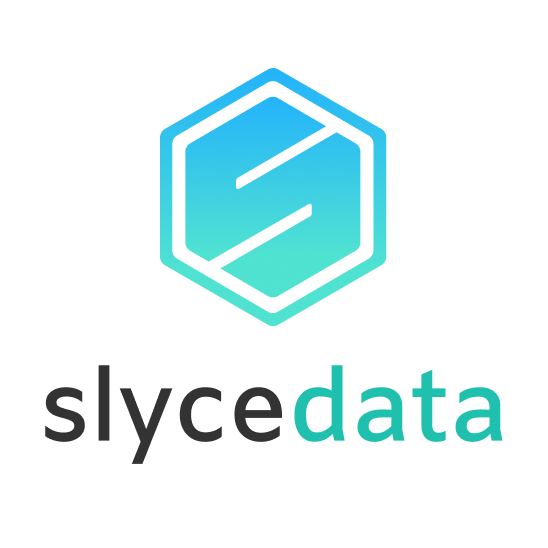 Investment managers across the globe are struggling to integrate and utilize multiple data sources in their investment research process. This data wrangling is crippling investment research efforts to generate alpha - an unacceptable state in today’s competitive marketplace.

We are experts in automating data management, programmatically generating real-time data queries, and providing intuitive tools for data access for portfolio managers, researchers, analysts, and data scientists. With accurate and efficient data access, your team can spend drastically less time on data management, and much more time on revenue-generating work.

Our staff of data engineers and investment practitioners have spent the last 8 years building a technology platform that provides researchers with access to a normalized, concordant version of their disparate data sources - meaning from any vendor, instrument, or asset class, whether the data is externally sourced or internally derived. Your investment team can explore and extract their desired data using our intuitive tools, including a comprehensive data catalog, or our API functionality. This data is then delivered neatly packaged into any analytic endpoint, such as Jupiter Notebooks, BI tools, data virtualization platforms, or into our own built-in analytic environment. This drastically increases workflow efficiency. For example, one major asset manager improved processing time from 8 hours to 13 minutes for a dense data analytics request saving over $400k per year.

Designing technology to ‘automate’ this process is extremely difficult. It requires uniting two areas of expertise - functional programming expertise to create an intelligent query engine, and financial data expertise to embed the business logic of the data into this engine. In essence, we designed an intelligent AI-powered engine that dynamically interprets a user’s data requests, generates optimized queries in real time, and applies the necessary math/logic to deliver ready to analyze data without any pre-processing requirements.

Our backend is written entirely in Haskell, including the interpreter for SlyceData's proprietary programming language, the API service and all the background automation.

The application data is stored in Postgres. We're heavy users of Postgres' feature set for performance and precise semantics for the behavior of a number of agents coordinating around Postgres.

The application also processes vendor data hosted on a number of database engines, such as Postgres, SQL Server and Snowflake.

We use stack for managing our Haskell dependencies during development, and Nix + haskell.nix + dockerTools for building our production images.

We're believers of investing in development infrastructure. The backend team maintains a CI service written in Haskell, automating custom workflows for supporting the development activities of the backend team and the other teams depending on the backend services. We also invest in maintaining rich REPL environments providing quick access to platform features during development.

We make an effort to build the code on simpler Haskell idioms as much as it makes sense, but we also don't shy away from using any advanced techniques whenever the benefits in safety, conciseness or performance justify their use.

We depend on a lot of excellent Haskell packages, but the subset in the following list should give an idea about the main architectural direction:

We have a sizable body of code we'd like to contribute back to the community, but can't, due to time constraints, so we need your help to do that!

More than 5 hours
Less than 1 hour

Create a free profile page for your company.

Use this space to connect with our community. Companies with profiles typically get 20% more applications!

Create a free profile page for your company.

Use this space to connect with our community. Companies with profiles typically get 20% more applications!